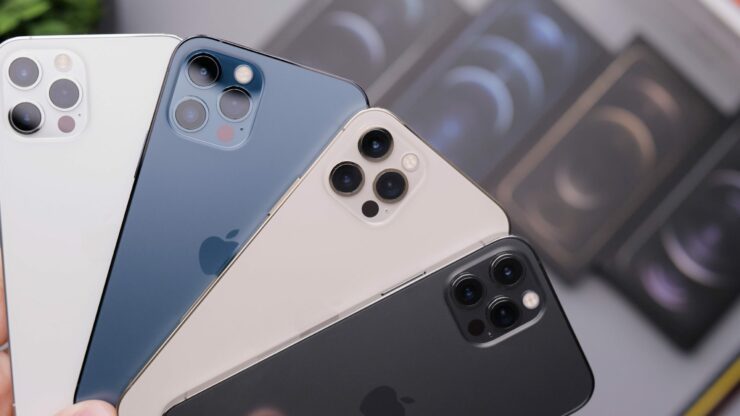 These 5 budget smartphones will make you wonder why you would ever want to spend more than $500 on a phone ever again. Some of them from the list can be found for even less than half of the price we just mentioned.

Cheap budget smartphones have come a long way and are not just a nice headline scammers use to take your money anymore. This is mainly due to the saturation of the smartphone markets. Long story short, there are a lot of manufacturers competing for a portion of the market share, so this competition will naturally be visible in the price too.

The following are the 5 best budget smartphones we would recommend to buy in 2021, in no particular order. Regarding the prices, we are using Amazon.com as reference, so the actual prices will vary if you buy directly from the manufacturers. All phones shown here have 5G capabilities, unless otherwise specified.

Google is long past the point where it needs any introduction. The same applies to the Pixel series, as it has proven itself a useful and popular series, even though it couldn’t really be classified as “budget-friendly.” That has, however, changed recently.

General thoughts: Very good components that can allow for gaming and movie watching; camera can’t be classified as ‘professional‘ by any standard, and the battery is average.

As the main player in the smartphone market, Apple is known for their flagship devices, so it came as a surprise when they announced the iPhone SE, a budget smartphone.

Since it is Apple, we should be grateful they even have the word ‘budget‘ in their vocabulary, otherwise the components are nothing to wow about. The camera is quite impressive though, as is the case with all iPhones.

Xiaomi has quietly creeped its way out and become one of the leading manufacturers of budget smartphones. The Redmi Note series is a great example of this phenomena, managing to compete with Huawei counterparts in the low and mid-end sectors.

This smartphone has a big screen with great overall components and thus, performance. For average, day-to-day use and the occasional photos, this can be a great option for anyone seeking cheap budget smartphones.

OnePlus has become known for integrating some of the best hardware the market has to offer with their new flagship devices every year, so you can expect very good overall performances from this phone. This includes games, viewing and taking photos and videos.

OnePlus phones consistently rank high up in the benchmarks, right up there with the flagships of Apple, Samsung and Sony.

Excellent hardware that is sure to provide anything an average user would need. The largest display out of all the phones presented. The OnePlus series is also known for having one of the smoothest and streamlined Android versions on the market, so it makes for a superb alternative for those who aren’t fans of Xiomi’s MIUI.

With their latest controversies, Huawei has suffered some losses in clients, but is still standing strong. The biggest impact was of course the removal of Google services from their phones. This budget smartphone was also affected by the change, so beware!

Again, this type of hardware is excellent for a normal user, however non-flagship Huawei phones are not the best when it comes to the camera.

So, as you can see, there are plenty of option for less than $500 which are actually quite viable, provided you are looking for a decent smartphone and not something to brag about (we all did that at some point). All the Android smartphones mentioned come with, or can be updated to Android 11. 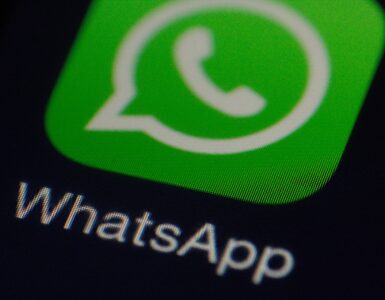 For fast, simple, and secure messaging, WhatsApp is the way to go. WhatsApp offers voice messaging, sharing of images, videos, and documents with live locations among numerous other features. It’s ranked as the... 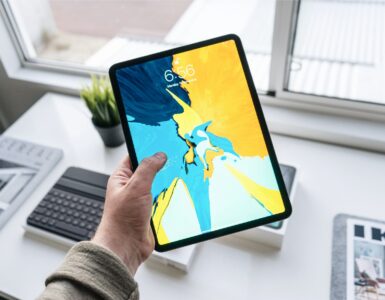 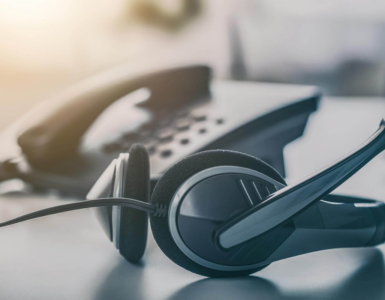 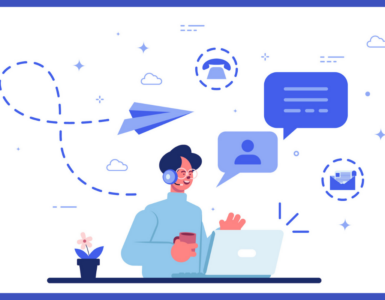 What Are Appealing Features Of An SMS Service?

Business marketing plans are incomplete without mobile marketing and tools. SMS service is among the most valuable mobile marketing tools. It is a preferred choice for many companies because it is a direct and simple...