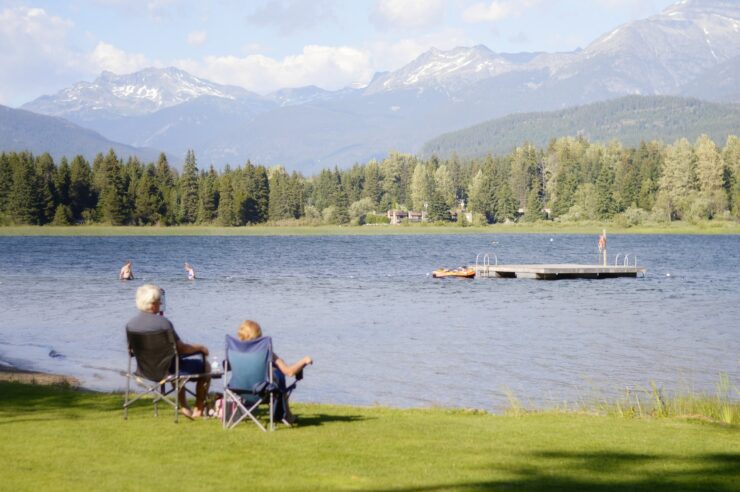 The money you save is determined by the place you live. It is recommended that you save 10-20% of your income but it is completely hard for some people since they have too many expenses. According to the experts, the place of residence determines how people save for their retirement years. For instance, East coasters seem to be saving more money for retirement compared to those in the west. It is also evident because out of five states, four with large retirement balances come from the East coast.

It is found in the southernmost state of New England. As per the census conducted, it is the second state with the highest level of human development Massachusetts being the first one. It also has the highest per capita income the leading household income in the United States. Residents of Connecticut have the largest retirement savings account balance out of the entire country with an average of $523568 saved per household.

It is a mid-Atlantic state found in the Northeastern part of the united states. It is bordered by the state of New York to the north and east. Also bordered to the east, southeast and south by the great Atlantic ocean. New Jersey is among the smallest states but among the most populous states., 9.76% of its people are millionaires as it has the highest number of millionaires per capita among U.S states. This means that it was the second wealthiest state of us per median household income. New Jersey has the second-largest savings account balance of $489,664 per household. 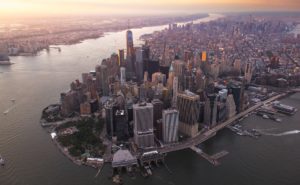 It is found in the upper mid-western united states. Minnesota is the 12th largest and 22nd most populous. Its economy has diversified significantly to finance-related services. It is among the most educated nation and is among the top states with the highest standards of living. Minnesota has the third largest savings account balance of $ 423,568 per household.

It is the most populous state in the New England regions of the United States. It borders Connecticut to the southwest, the Atlantic ocean to the east and Rhode Island to the southeast. Massachusetts was originally dependent on fishing and agriculture but after the industrial revolution, it was transformed into a manufacturing center. Mordent Massachusetts is currently among the leading states in engineering, higher education, finance, biotechnology and maritime trade. Massachusetts has the fourth-largest savings account balance of $411,252 per household.

It is bordered by Wyoming to the northeast, Colorado to the east, Idaho to the north, Arizona to the south and Nevada to the west. Its southeastern parts touch new Mexico to the southeast. Utah has the least retirement savings of $300392 per household

It is found in the upper part of the Midwestern part of the united states. The name Dakota came from Dakota Sioux Native American tribes, who dominated the territory because of their large population. North Dakota State has the second-lowest average retirement balances at $310,766 per household

It is found in the northwestern region of the united states and was named after George Washington the first U.S president Washington D.C. has the third-lowest retirement balances at $325,671 per household

It is found in the south-central region of the united states. Oklahoma has the fort lowest retirement balances at $340,389 per household

Overall, the importance of retirement savings cannot be over-emphasized. There is no extra dollar regardless of your state but your lifestyle will ultimately determine how you will manage your finances. 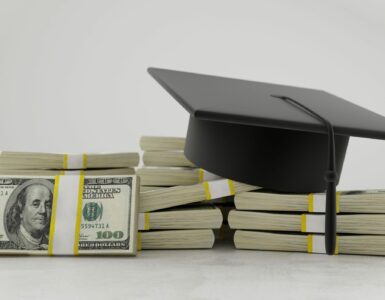 Pay Off Your Student Loans With These Smart Tips

Paying off your student loans may seem overwhelming, but it doesn’t have to be. Whether you’ll be graduating from the university soon or you’ve been trying to kick out those loans, you can make a plan... 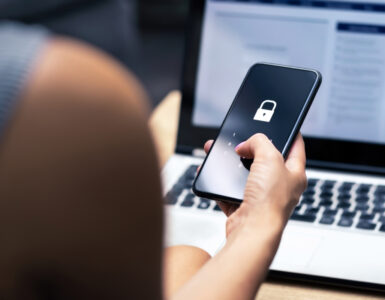 How Lenders Can Prepare For Growing Fraud Threats

Today’s lenders offer multiple channel credit to a vast cross-section of society. These services include credit cards and consumer loans to fully secured mortgages and business loans. However, fraudsters are... 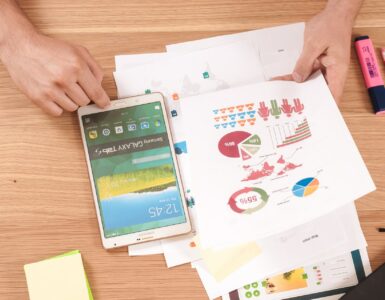 How to Avoid Personal Financial Crisis

Have you ever experienced a financial crisis, stared at one or relieved a friend from this mess? Whether it affected you directly or indirectly, it is always an ugly situation that nobody wishes to find themselves in. A...

The outbreak of the coronavirus has crippled many economic sectors leading to an unprecedented financial crisis. This has left many people on the brink of plunging into a financial crisis. However, with an excellent... 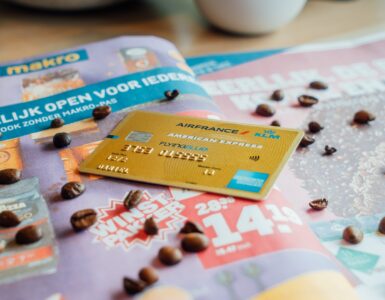 A good ad enjoyable journey is more than just the sights and insights. It should be peaceful, adventurous and enjoyable, and that is why having a good credit card that is easy to use is a plus when travelling. Here is a...